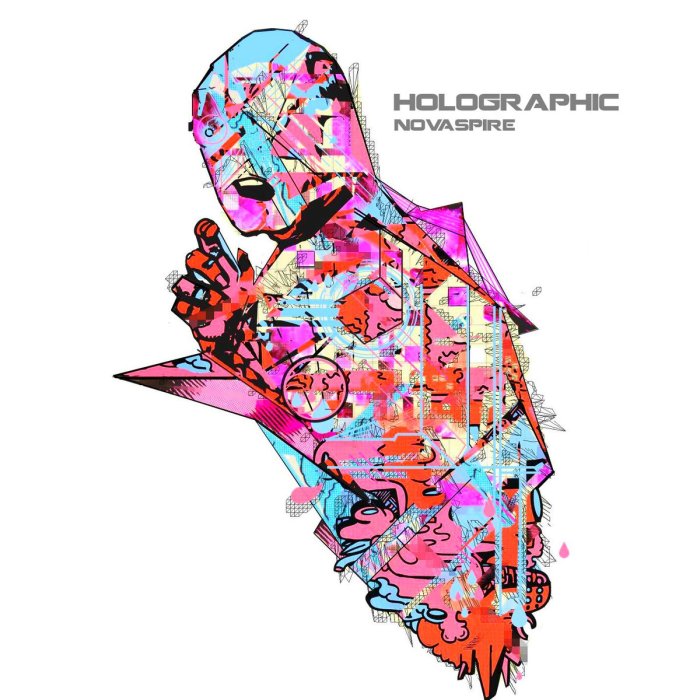 I was lucky enough to have Travis Adeneau share his artwork for this record.Holographic Album is “Pay What You Like” Enjoy!

We have a mutual appreciation for our art and craft. It was a sci-fi film, it’s available online. I used electronics and semi-orchestral sounds to score the images on the film. We ended up working on Replica 114 thereafter.

My music is about converting the imagery/images in my head in to some form of auditory landscape. Sound-painting.

As it is mostly instrumental music, there is rarely any lyrics, therefore I must convey a story or an image to the best of my ability. Soundscapes with a beat.

My Holographic LP deals and presents imagery inspired by visuals from higher states of consciousness and little stories from the reels in my head.

But what is in my head is not a huge concern as it is the listener that paints the final image and that really excites me the most.

Using this amazing technology and these machines I hopefully send people in to an imaginative, explorative state of consciousness. While also, dancing along.

I believe there is a cinematic quality to the music, while it also has good beats to get people on the dance floor. So in a sense, there is appeal for a home listener – experiencing on headphones wanting to drift on a couch and a person on a dance floor with a dj pumping a record on a pa system.

To create this album I used overactive imagination, intuition and a lot of patience.

It’s as they say, it’s one of the fastest ways to get things from your brain to outside the speakers. The workflow is simple and quick. Tremendous!

I’m currently (July 2016) working on some Dark electro/techno which I’ve spent a week wrapping up an album’s worth, among many new tracks, so stay tuned for that.

Remember! All my recent and official releases are always on bandcamp: 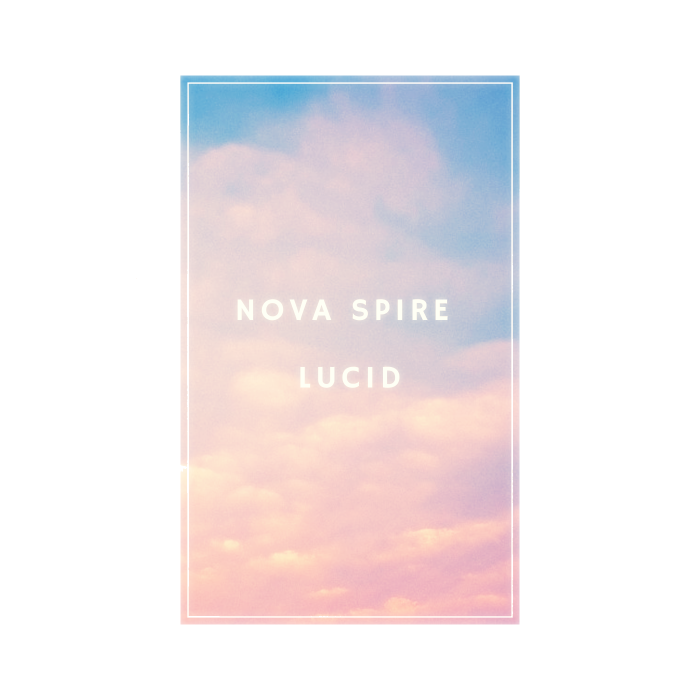